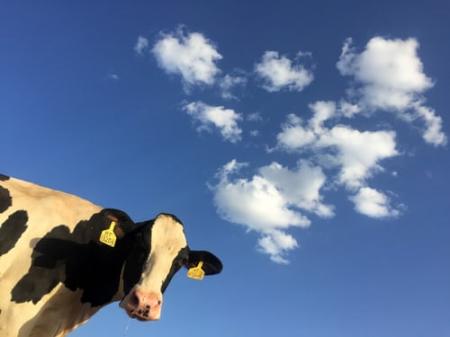 Farmers and Land Managers now have until Monday 15th June 2020 to submit their BPS applications and claim funding for their environmental work under other schemes. Please call Charlotte on 07876556372 if you have any questions. 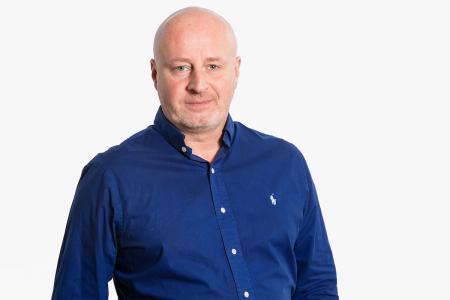 In these unprecedented times we want you to know that we are here to help.

Our team are on hand to help with any questions or concerns you may have about the private Rental Sector.

·        Advice because your tenant is struggling to pay their rent

·        Where to find financial support for you and your tenant

Alternatively you may just want a chat about the local market in general.  Our dedicated friendly team are working from home and would be more than happy to help. We are open 7 days a week so please feel free to get in touch on 01664 563892 or you can email us on rentals@bentons.co.uk. 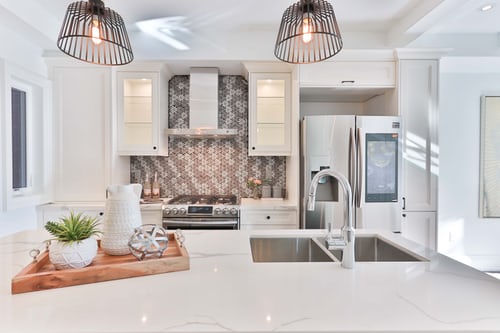 ‘Top Tips’ for getting your house market ready

Our Top 10 Tips for getting your home ‘Market Ready’

Increase the value of your home and boost it’s saleability with our top tips, designed to give you the best return for the minimum financial input

Curb appeal is so important. Remove all rubbish, repaint external woodwork and doors, clean windows, remove all weeds, jet-wash paving and add a splash of colour to planted borders or pots

Clear surface tops of paperwork and general clutter and create floor space by removing excess furniture and belongings. Use the garage, loft or shed for temporary storage

Have a good clean down of all surfaces including the kitchen and bathroom, clean all hard floors and carpets as well as fireplaces and windows

Repair and feed any lawns, sweep up debris and remove rubbish, remove weeds, cutback large shrubs and borders, clean patios and paving and add colourful plants to borders or pots

Redecorate high traffic areas such as hallways and stairs. Update rooms with either dated or dark coloured decor with soft neutral colours

Dress all beds with fresh neutral linen, add new or matching fluffy towels to all bathrooms, place reed diffusers/room fragrances around the house. Add a throw and cushions to sofas and beds

8. Give each room a purpose

Whether it’s a disused  bedroom or conservatory, spruce it up and give it a purpose such as a sitting room or home office

Ahead of any viewings add fresh flowers, put out fresh coffee and pastries. Switch on any side lights and lamps

Have a plan in place if you have any pets such as cats or dogs as to how you will conduct a viewing without them getting in the way - not everyone will love your pets as much as you!

18 Beautiful Country Homes as featured in Country Life – including a property for sale with us here at Bentons!

This huge five-bed in Bradmore is full of surprises 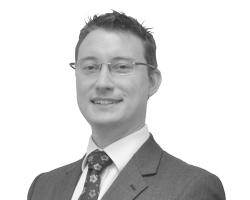 As we enter the final phase of what has been an extremely productive year in the property market, there is still much to play out on the world stage. As we have always seen with national news stories, whilst they don’t have a direct link to the property market itself; negative news stories can affect public confidence which in turn affects transaction levels. The number of properties being transacted in the UK has been dropping since last October and house price growth has been slowing. This is not a general disaster but it makes us mindful that competitive and realistic pricing of property coming to the market is going to be key in securing a buyer over the coming months. We may see a positive Brexit bounce towards the end of the year, interrupted only by Christmas and depending on what happens in the world stage we should see another robust year in the property market in 2020. If you are unsure about when to bring your house on the market or any other property related questions please don’t hesitate to get in touch with us by one of our helpful and friendly, knowledgeable staff will be only too happy to help. 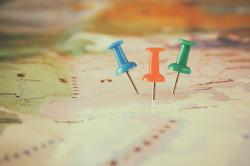 As we approach the halfway mark through what has been an exciting and extremely productive year in the property market, we begin to look forward to the second half of the year and what this may bring. Stock levels of property to the market have increased greatly, not only in the county but also across the country. There have been reports of a slowdown in the London centric property market, although this has not rippled out to the rest of the country. The East Midlands continues to be a stronghold for property values and we anticipate a continued level of interest in houses for sale over the next six months, despite many external factors. 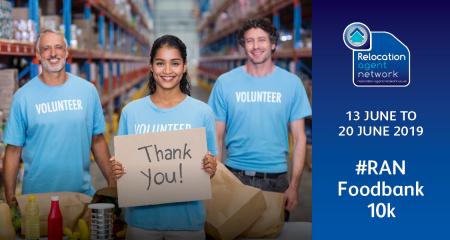 Help us donate 10,000 items and tackle poverty in the UK

Bentons are delighted to announce that they are participating in a nationwide event organised by Relocation Agent Network to collect at least 10,000 items of food (and other daily necessities) for local foodbanks. Taking place between 13 and 20 June, the event - #RANFoodbank10k – will see Relocation Agent Network members across England, Scotland and Wales join forces to help tackle food poverty in the UK.

Bentons encourage everyone in the local community to visit their office in Melton Mowbray to donate any spare food items or other vital supplies like toiletries, that they may have. The foodbanks local to Melton Mowbray are in particular need of the following:

This is the second year that Relocation Agent Network has hosted such an event, which coincides with Agents Giving’s ‘Donate a Food Parcel Day’ on 20 June. Agents Giving is a UK-based charity that works with estate and letting agents and their suppliers to encourage and support fundraising activities.

Richard Harrison of Bentons has said, “We’re thrilled to be taking part in this fundraising initiative, especially one that makes such a positive impact to those in need in our local community. Next time you pop to the supermarket, consider picking up an extra item and bringing it to our office during this week in June, we’d love to hit our target of collecting 10,000 items!” 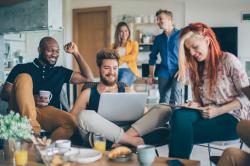 The law around what tenants can be charged for when starting new tenancies is changing this Saturday (1st June). But what does that mean for renters? Click below to find out more...